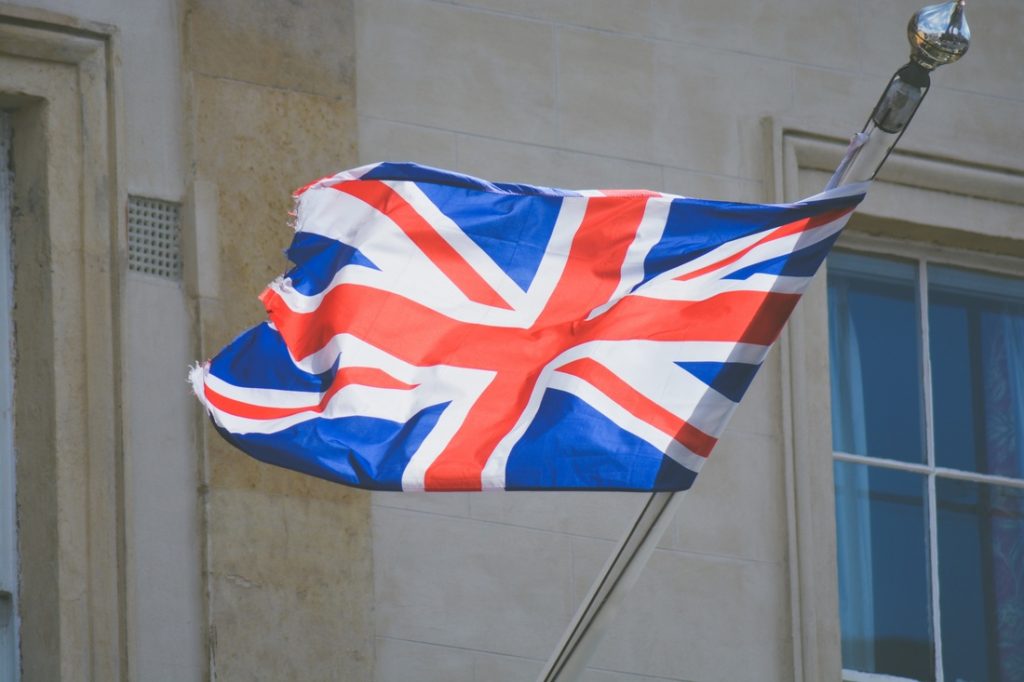 This initially made me very sad.

One of the things that I like about our more connected world is the sharing of ideas, cultures and experiences.

I love hearing different languages as I walk around London.

I love tasting different the foods that immigration has allowed.

The colour and diversity of dress and design in London is obvious for all to see.
Yet as a nation we have decided to leave the EU.

Embracing other cultures after Brexit

I have plenty of friends who can explain the technicalities of the EU, either highlighting its inadequacies or successes.

However, I am more concerned with is the overall embracing and celebration of cultures and freedoms of movement and integration.

My parents encouraged me to travel and explore influences and destinations around the world.  I have never considered myself particularly British.

Maybe I have been lucky but anyone can talk to someone else from a different culture in the UK.  Anyone can ask questions, share experiences and welcome different ideas and make new friends.

In awe of people that make the journey

I am in awe of people that make a decision to relocate their families to a different country.  We should celebrate their strength of will and character.  No matter if they are from the EU or a war-ravaged part of the world the courage is inspiring.

Most of us have never had to make such a decision with our own lives.

We go to school, we might go to uni, we get a job, we move jobs.  We are comfortable we, exist.

But those people that migrate, that make a decision to change their life that takes courage, that takes character.

We should be welcoming these people with open arms, because they have made the hard decision not us.

Unfortunately, decisions of many people were based on immigration due to the rhetoric and fear of the Leave Campaign.

We should be welcoming those that would share in our way of life in our multicultural society.  We are a mongrel nation!

Anyway, we have made a decision as a nation, we have taken action.

With every action there comes reaction and opportunity.

I hope that we can form alliances and structures to allow for greater movement of ideas and people.  We should not become sheltered behind a fake wall of security based on fear of our fellow man.

James is on a mission to put the Social back into Social Media!

"The Word Of JOD"